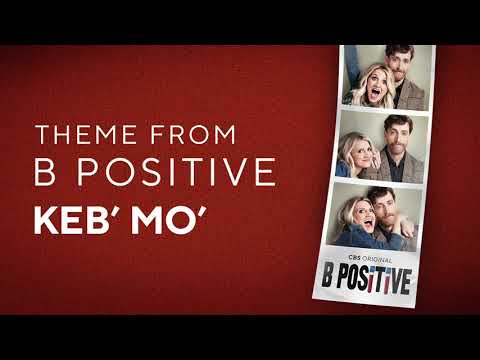 Back in the 70!s, I played guitar in Spike Jones Jr.!s band. We did covers of several of his dad!s famous songs, Chloe, Cocktails for Two, Sabre Dance, etc. The arrangements were murderously difficult, and I had to woodshed like crazy to play them effectively (check 'em out on YouTube, you!ll see). For a long time, I thought my only takeaway from that gig was being able to gargle the solo in Sabre Dance and sing the gigga-da part in Cocktails for Two (again, YouTube). But now, 45 years later, proving nothing is wasted, it all came in handy with the making of the B Positive full-length theme. Thanks, Spike! And thanks Keb! "for your musical mastery and, most importantly, your infinite patience.